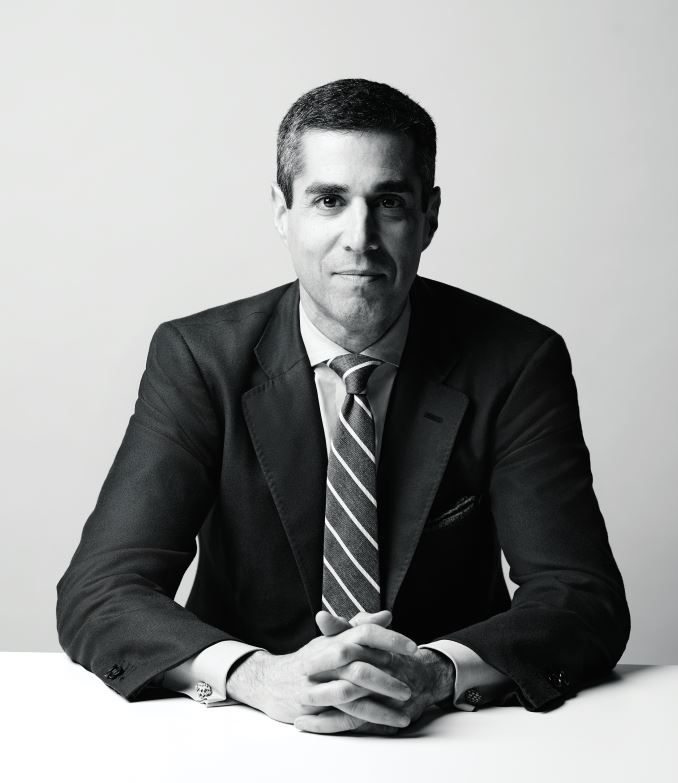 
Gold was first named interim CEO in January taking over for Ganesh Srivats, who held the role of CEO at the company from August of 2018 to December of 2020.

As part of the appointment, Gold will equally join founder and chief brand officer Lauren Santo Domingo on the company’s board.

The appointment comes just as the company welcomes a new round of investment. The money comes from both new investors, including G Squared, and existing investors New Enterprise Associates and Andrés Santo Domingo.

The company said the funds would be used to solidify its positioning.

The funding follows the $100 million in new equity and debt financing it received in February of 2020, led by existing investors New Enterprise Associates, Inc. (NEA) and the Apax Digital Fund.

Moda Operandi was co-founded in 2010 by Lauren Santo Domingo and Aslaug Magnusdottir.